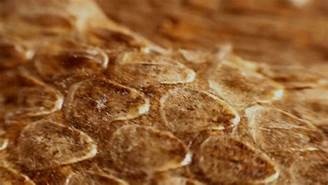 THE ALCHEMIST'S SUITE is an exploration of the arcane intersection between the practice of science and mystical spirituality within the legacy of Tibetan Bon, Judaism, and European occultism. The suite is a performance collaboration in music, film, and text between artist Quintan Ana Wikswo and composer Veronika Krausas. Wikswo’s suite of libretto poems is joined to music by composer Veronika Krausas and performed by bass baritone Nicholas Isherwood, accompanied by a suite of three original films by Wikswo.

The songs feature the King Blood Drinker, a Tibetan soothsayer whose turtle bones foretell the future; the apocryphal 15th-century mystic chemist Basil Valentine, and the legendary alchemist Marium Prophetissima, who invented Caput Mortuum, or death’s head, chemicals mixed from powdered mummies – as well as the basic instruments of modern chemistry.