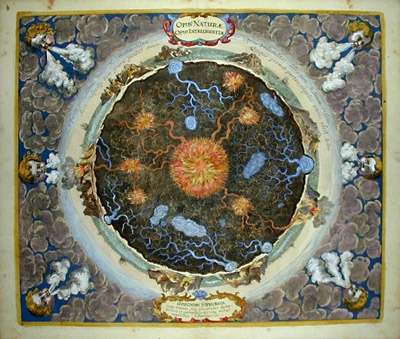 The work was written for the USC Thornton Wind Ensemble, under the direction of H. Robert Reynolds and Sharon Lavery.

When I was a masters student at McGill University in Montreal, I attended a wind symphony rehearsal and during the break some of the performers were horsing around and the bassoonist pretended to shoot the clarinet with an imaginary projectile from his bassoon and the clarinetist shot back. This comical little image has stayed with me for years and when Robert asked me to write a work for the wind symphony I took this idea and turned it into a work that would be a musical game for wind ensemble.

jeux des vents (games for winds) starts as a fugue and then goes downhill from there.